Geometric gothic windows – cut into the surface of everyday reality – reveal ghoulish visions at Longtermhandstand, a new venue in Budapest curated by Péter Bencze. The exhibited gold-emblazoned paintings, the latest series by internationally renowned Áron Lőrincz, showcase an eerie, daringly problematic private mythology. The life-sized allegorical figures represent various demons according to the classical iconographic protocol: the artist includes lush attributes and telling environments. However, the narrative framework or “plot” disappears into the fog of fear. Sculpturesque in their archaic frontality, these demons – summoned by sleep-paralyses according to the exhibition text written by Bettina Bencze – loom above us, bringing to mind the notion of “Monstrous-Feminine” (Barbara Creed) and the often-anonymous hypersexualised female protagonists of science fiction and fantasy. The figures of the wall-based pieces look down on us from above. Eye contact is reserved for the last moment before the kill.

Lőrincz lures us into this trap-like situation with his painterly solutions, which are absolutely on point. Each detail is painted with radical, deadly precision, which becomes a kind of self-propelling conceptual approach that doesn’t spare the viewer the craftsmanship of previous centuries. This attitude isn’t informed by anything contemporary but instead finds its sources in the surfaces and sombre, dark humour of the gothic masters. Why not relive the preraphaelite period with such verve, high on airbrush and acrylic fumes, letting the dark corners of the consciousness grow roots into our perception? Áron is a “painter’s painter” who lets his vision become contaminated by the secret powers of other media: the graphic (!) details of printmaking, the rich tonality of photography and the fine-tuned parallel universes of popular illustration: comic books, fantasy novels, and so on. This “impure” visual quality lets the images oscillate on the border of strictly defined media, even though these are easel paintings par excellence. Just try to “touch” with your eyes, to look close! Ideas are brought into action with dynamic force and executed with mind-boggling unhurriedness, an attitude that inherits the practices of classicism but turns off the “positivist beam” of Enlightenment. To contextualise, as Kiss sang: you’re in the Psycho Circus! Or is the light-setting more solemn?

“In the twilight, there is horror. This horror marks a threshold, a zone of difference, through which the disordering of light and darkness converge. […] the play of light and dark confuses boundaries, masking the everyday world. What is revealed is an abomination masquerading as an appearance.”[1] However, horror here doesn’t unfold in the murky haze of unknowing. This army of heroines appears in front of us in crisp, high-definition glamour. Objectified but revered, feared and empowered through the blade-sharp outlines. As I gaze at the metallic palm leaves, the slab of ice-cold marble, the greyish murmur of cumulus clouds, the overtly eroticised environment filled by a cabbage leaf-like, organic surface exposing two “limousine-escaping” celebrity legs and various other menacingly executed expanses, I am drawn into this private, quiet world of contemplation. Distant time layers clash quietly: the ancient fragmented body of Venus Pudica merges with the popular-fiction-infused, rubbery batskin limbs and mask. As we zoom in, a mythology of “the other“ emerges

Succubus No 8. stands on her tiptoes above a model-scale Budapest. The city is cartoonified, transformed into a fictional Middle-Age era town, but still boasting the Chain Bridge, a 19th-century marvel of engineering. This flat-earth townscape inherits its visuality from the typical bird’s-eye perspective of strategic computer games. Our feeling of control, the agency of “worlding”, is lost once we face the vast dark figure covered by a fine fur. Similar to the fantastic Maria Magdalena of Tilman Riemenschneider, this figure is brought into intimate closeness by the unexpected pelt coat. Two eyes gleam out from the abyss of the face, two golden buttons like jumpscares under a silvery-golden crown of hair: hi-tech spine chills á la E.T.A Hoffmann. These pictorial tactics all direct us to the “close reading” of the surface. It’s time to surrender your gaze in front of the paintings! 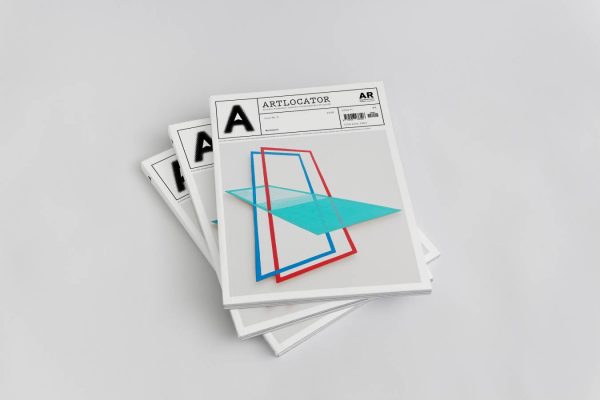